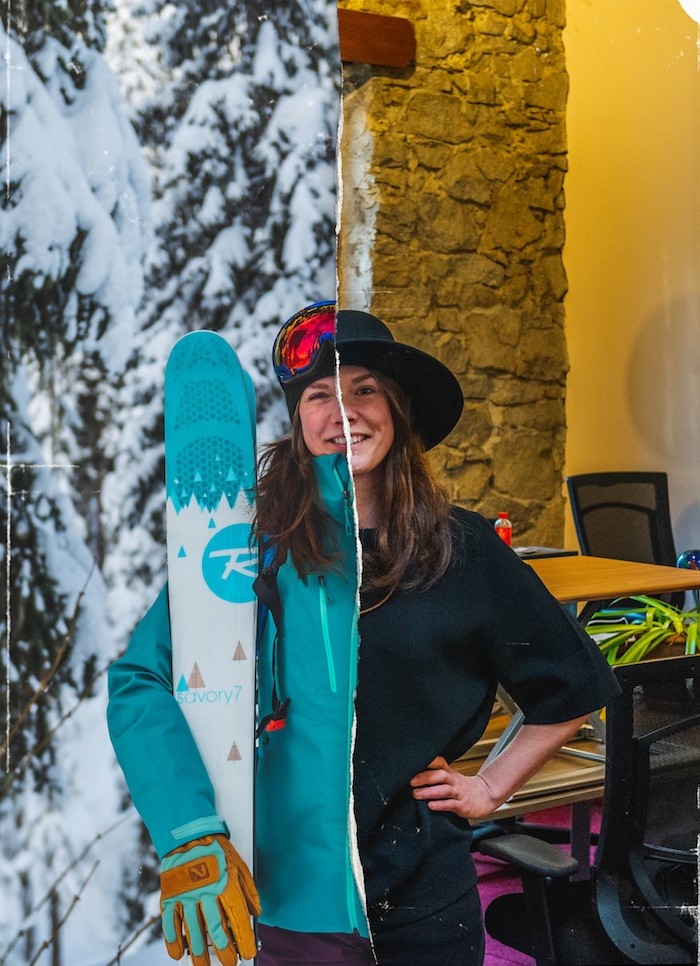 If you put a question out into the universe, you’ll often get your answer in the most unassuming way. That was the case for Jessica Nordlander; a technology executive with an MSc in Applied IT who came across Thoughtexchange while casually touring Rossland on a trip to find a Canadian home. Her desire to innovate […] 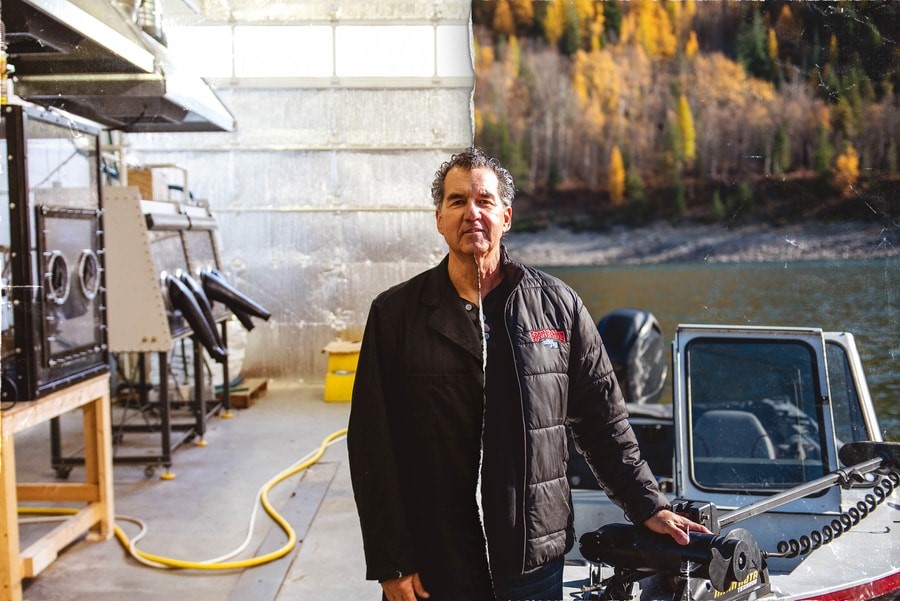 http://www.youtube.com/watch?v=7U4E4joSk4U Don Freschi is the entrepreneur who grasped the Metal Tech Alley concept early on. After beginning his chemical metallurgical career at Teck, Don started making semiconductors and high purity metals from Teck byproducts. There’s something very authentic about Don; whether you see him fishing on the Columbia River, in downtown Trail exiting the Community […] 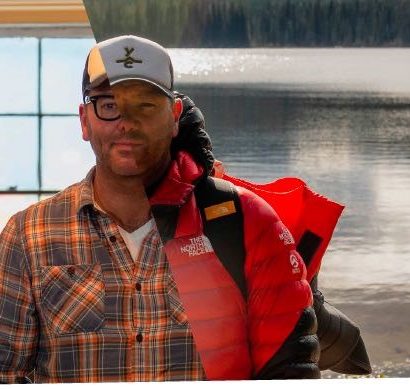 When you’re tasked with creating virtual worlds, being inspired by your real world lifestyle is a major advantage. That’s definitely been the case for Sean Smillie, the creative video game writer and producer who operates Planet Fiction Studios from his hometown of Rossland, B.C. Sean’s fascination with sci-fi and comics started before he could tie […]